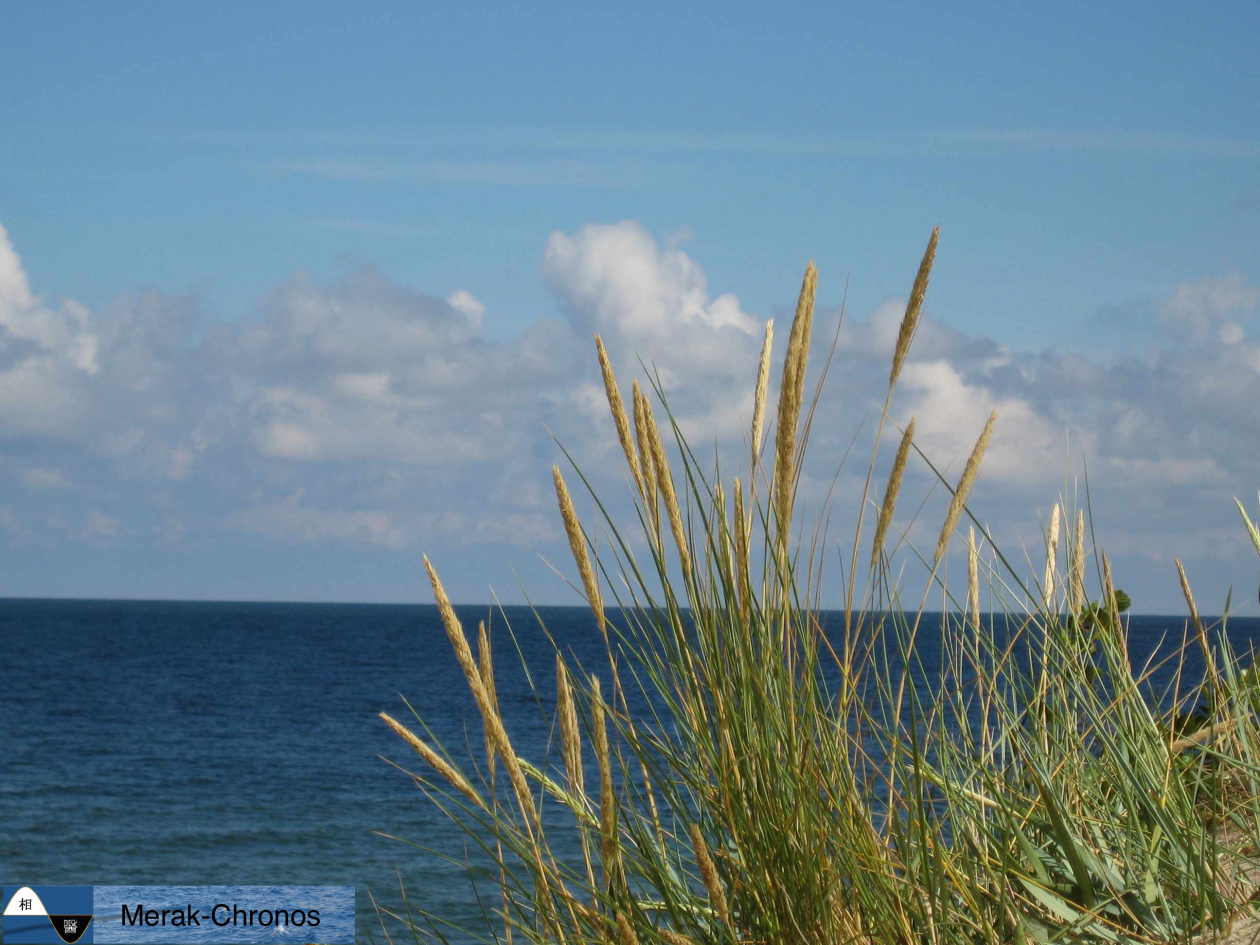 Link  doctorhimself.com  is a blog that provides information about cyclicality of the physiological processes in the human body.

Information is presented in a simplified form and is intended for everyone. Using this information you can find explanations for many physiological processes in the organism, to more rationally plan different load and normalize their health by mild impact on the active points on our body.